In 1882 Gladstone was the Prime Minister, Britain was at war with Egypt, and a channel tunnel was being dug from Dover to France!

It was also the year that one of Wales’ oldest rugby union clubs was formed, Dinas Powis RFC. The parish of St Andrews, within which Dinas Powys sits, had a total population of less than 500 and only 5,000 people lived in nearby Penarth vastly different to the conurbation that we know today.

Situated upon the common in the picturesque county of the Vale of Glamorgan, the club has remained in situ pretty much since the day it was established by a group of farm labourers all those years ago.

Over the intervening years, the club has developed from a single senior men’s team into one that has a thriving mini and junior section, a youth team, and two senior men’s teams – the 1st XV and the Dinas ‘Dingos’ (our 2nd XV).

Following a successful debut season in the first division, our 1st XV continue to compete in the WRU’s National League 1 East Central whilst our 2nd XV consistently challenge the top of the East District Premier Division.

This site uses Akismet to reduce spam. Learn how your comment data is processed. 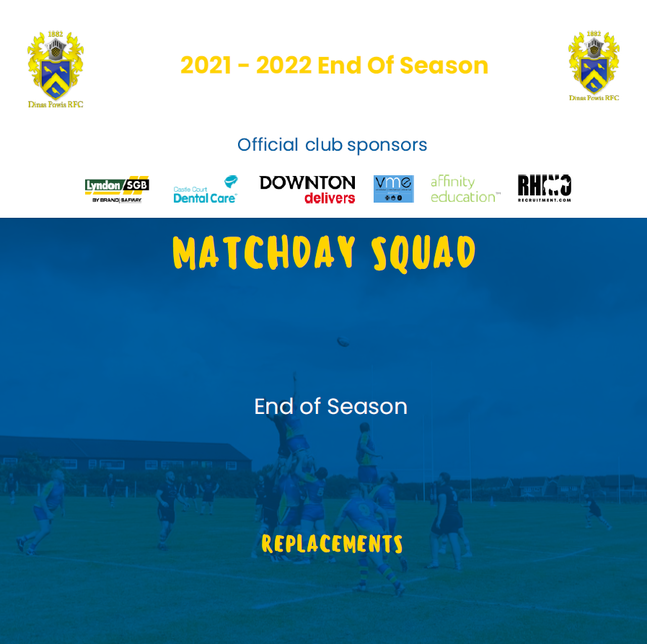 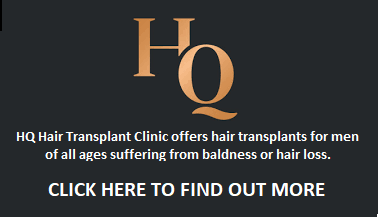 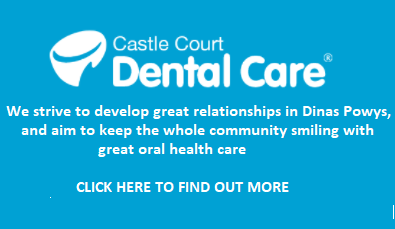 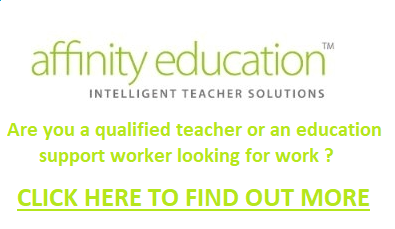 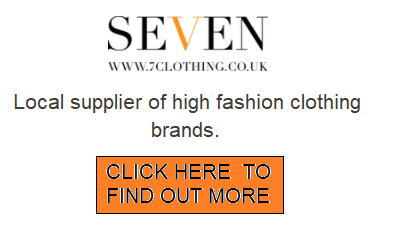